A brief overview of HaileyBot's biggest and best features

HaileyBot aims to be an incredibly versatile bot; our goal is to have every feature you could ever think of, as well as some you would never even imagine. The overall vision of HaileyBot is to provide the user with a quality product. Unlike many of the "big name" Discord bots, HaileyBot will never integrate any "pay to unlock" commands, or anything else that requires monetary compensation in exchange for basic functionality. HaileyBot was built from the ground up on a foundation based on user satisfaction. The user experience is our top priority, because without the userbase, this bot would not exist.

HaileyBot's advertising feature allows server admins to create an advertisement for their server using $-register, and bump it every 2 hours with $-bump. Ad bumps are sent to a designated channel on the bot's support server, where they can be seen by over 650 users. The channel also serves as a way to help out users who are new to Discord, or even older users who want to find a new community to join.

The global chat feature of this bot can link a channel from your server to the bot's global chat simply by typing $-link. Any messages sent to a connected channel are forwarded through the bot to all the other connected channels. This has the potential to open up your server to a brand new world of possibilities when it comes to socializing and building an active community. The Global Chat is governed by 7 simple, incredibly reasonable rules, and we have an active staff team to enforce them when needed. This makes Global Chat a fantastic method to meet and converse with new people who you otherwise never would've met.

HaileyBot has many commands that don't quite fit any of the other categories, so they've been put into their own Miscellaneous category. These commands do various different things, such as getting detailed information about a user, server, or custom emoji, fetching a random fact from the internet, and more.

On top of the standard kick and ban commands that come along with nearly every bot on this platform, HaileyBot also has a few less commonly seen moderation commands/features. She can ban users who aren't in your server (provided you have the user's ID), filter messages to remove any that contain the words you set for it, and also integrate the Global Ban List into your server.

An expansion to the $-link command came in the form of $-link private. Similar to the original command, this allows you to connect multiple channels across different servers. The difference is that you aren't stuck using HaileyBot's main Global Chat; you can create your own cross-server communities, and make them the way you want them to be.

HaileyBot has many commands for setting up automation and organization on your server. These commands enable you to set up automatic role assignment for new members, 'welcome' and 'goodbye' messages for when users join or leave your server, and live server stat trackers that update automatically as the statistics change.

HaileyBot's Utility category is a small collection of commands that are incredibly useful to have during a conversation. With these commands, you can get the answer to any objective questions (such as local weather, currency conversion, word definitions, etc), look up detailed information about pretty much anything, or even use google directly within Discord. There's also commands for creating a poll for users to vote on, or recalling an old message to provide context in a conversation. 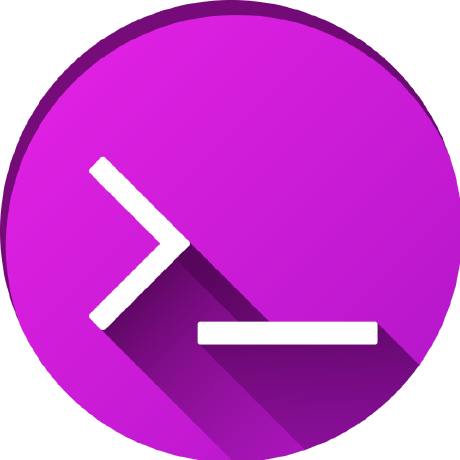